If he wanted to know something he looked for the relevant information at source – whether he was visiting a bakery or a manufacturer of medicinal remedies (‘in order to obtain sound information from experts’).

This also gave him a deeper motivation to travel amongst indigenous people. He wanted to know about the plant worlds in foreign continents, the lifestyle and the healing methods of indigenous people in situ. He investigated whether these simple living people would cope with the so-called diseases of civilisation. He said, ‘I wanted to learn about their healthcare, what they ate and how they spent their days.’ 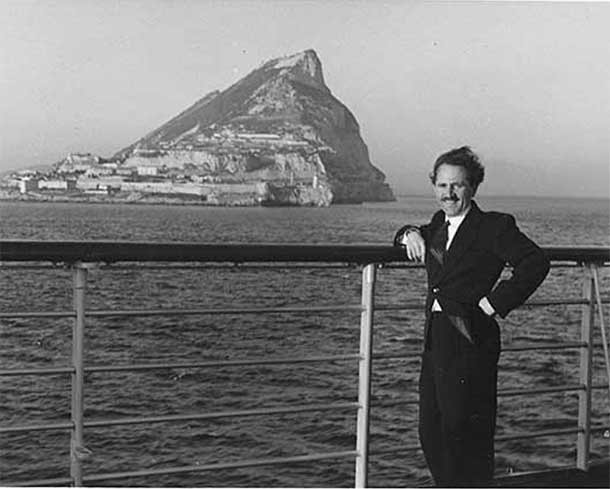 The most important journeys In 1920, at 18 years of age, Alfred Vogel sat alone without a coin to his name in a cheap Italian hotel, unable to pay for his return ticket in the fourth class rail compartment. There was no response from any of the friends who owed him money.

There was nothing left for him to do but ask his parents for a loan. Of this episode he reported: ‘I wrote, giving the reason that I needed money to buy something as a souvenir and, instead of money, I received a reply from my sister telling me to come home without buying any souvenir.’ Curiosity and wanderlust remained. At least when he did travel at a later date he did so in more comfort, by ship to the USA and South Africa and by air round the globe. 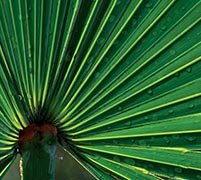